Experience life of a bygone era.

Mayes Cottage is a well-preserved timber home built by the Mayes family in 1887. It was the family’s home for 100 years. The house, outbuildings and garden have had very few changes.

Now a museum, this home offers a wonderful opportunity to experience a unique part of Logan’s heritage.

Enjoy a picnic or share a yarn on the veranda with our friendly staff.

Mayes Cottage offers tours, activities and events to learn about local history and the lives of people who lived, worked and played at the cottage. Tours of the Mayes Cottage House Museum are free and open to everyone. Children can enjoy old-fashioned games, stories, quizzes and quests. Pre-booked groups can enjoy their picnic morning tea or lunch on our tables and chairs under the shady mango trees.

Open Thursday, Friday and Saturday from 10.30 am to 4.00 pm. Closed public holidays, and between Christmas and New Year.

We take bookings for groups of 15 or more people, including planned school visits. For any enquiries or to make a booking, please email us at mayes@logan.qld.gov.au. We will respond to your enquiry during Mayes Cottage opening hours Thursday to Saturday.

To assist in your planning, please see risk assessment of Mayes Cottage. 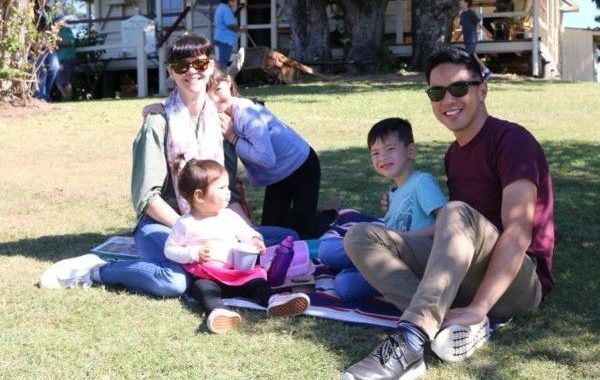 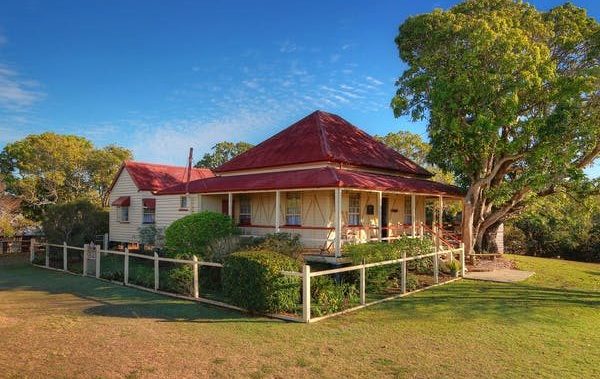 John and Emily Mayes and their two small children, Joshua and Ruth, arrived in Brisbane from England aboard the ship Indus on 21 July 1871. On 27 June 1873, John took up 321 acres of land in the area that was later to become Kingston. At that time it was simply known as Scrubby Creek.

According to family stories, the Mayes made their income from selling timber as they cleared the land. They built a slab hut, planted fruit trees, pineapples and grapes, and kept bees. They sold their produce in Brisbane or Beenleigh. By 1887, the Mayes had prospered and built a new house of sawn timber. They called it Pleasant Place and it survives today as Mayes Cottage.

In 1992 Mayes Cottage was registered to the Queensland Heritage register.

The property is now managed by Logan City Council as a house museum open to the general public. 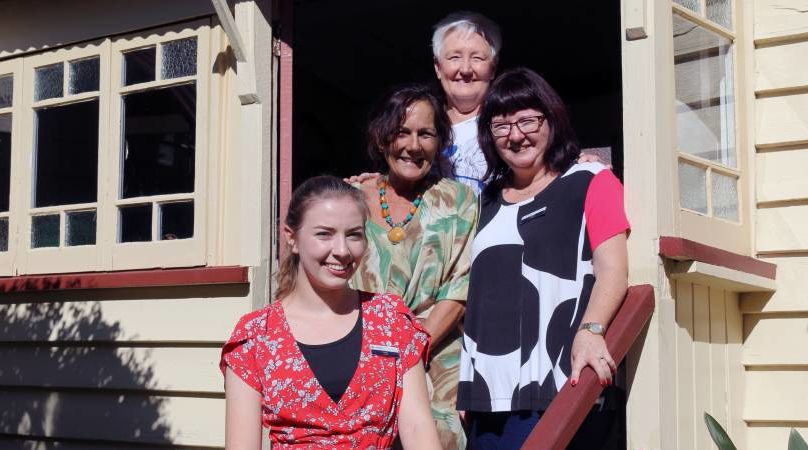 Find out about local history, meet new friends and enjoy talking to visitors about Mayes Cottage, the gardens and its importance to the area. Training provided. 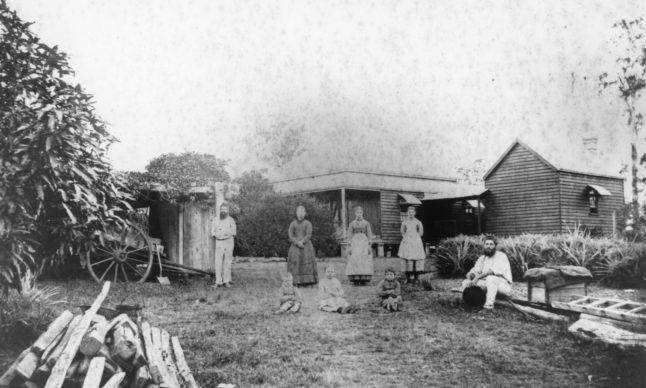